What You Need (cd) 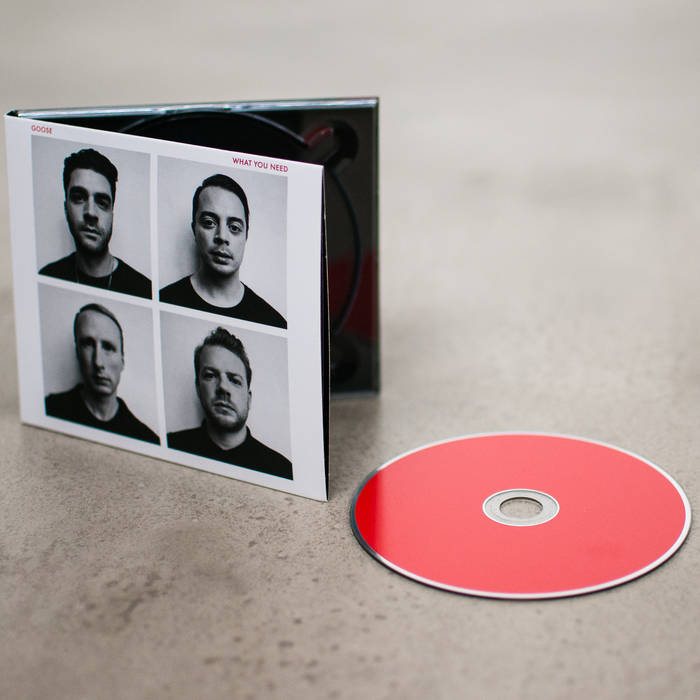 Additional editing on “What You Need”, “Call Me” and “Make It” by Bart Demey
Recorded at Rhetoric, Los Angeles and Safari Studios, Kortrijk
Additional piano on “Beauty” recorded at Peter’s place
Mixed by Bart Demey / Digital Piss Factory
except “What you need” and “Nightfall” mixed by GOOSE
Mastered by Mike Marsh

Bandcamp Daily  your guide to the world of Bandcamp